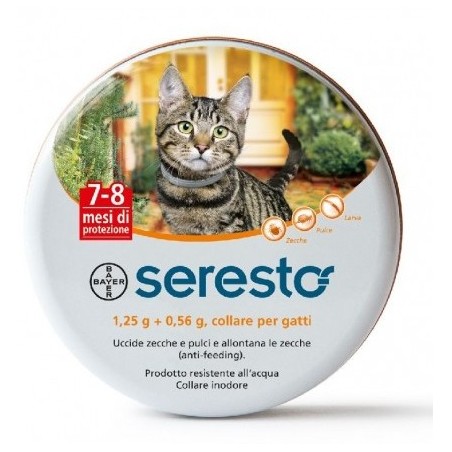 Ensures a prolonged action of cat cap from major pests such as ticks, fleas and lice for 7/8 consecutive months, thanks to new technology gradual release of repellent substances that remove ticks before they can sting.

An innovative flea collar that eliminates fleas and ticks for up to 8 months. You put it in March and is active until October. FLEA: Eliminates adult fleas for 7-8 months. Also active against the larval stages in the environment after application. TICKS: Repels and removes ticks for 8 months. Thanks to the effect repellent and fast action helps reduce the risk of tick-borne diseases such as babesiosis. Seresto is an innovative collar with a particular technological system. It 'made with an innovative polymer structure (Polymer Matrix) that stores the active ingredients inside the collar and gradually releases them only after it has been worn. Gradual release of the active principles. The active principles, issued to a low and constant for the duration of the treatment, are distributed over the entire skin surface according to the need, by providing a protection for up to 8 months. Seresto is odorless and water-resistant, the polymer structure preserves the active ingredients inside the collar. This means that even if the animal becomes wet or washed is not necessary to remove the collar. The monthly washing with shampoo or water immersion does not significantly reduce the activity of eight months against ticks activity against fleas is gradually reduced from the fifth month. Also suitable for puppies and kittens, Seresto can be used in kittens starting at 10 weeks of age and in puppies from 7 weeks. Seresto is equipped with a release mechanism that prevents the risk of strangulation especially for cats. STEP 1: A first release mechanism acting on the loop closing of the collar. STEP 2: A breakpoint default does break the collar. In the event that a cat remains trapped, the very strength of the cat is enough to drive one quick release. 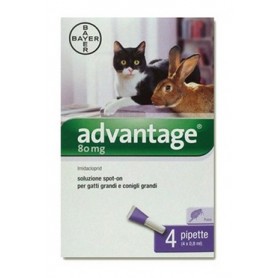 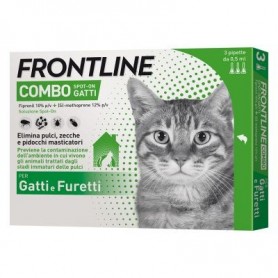 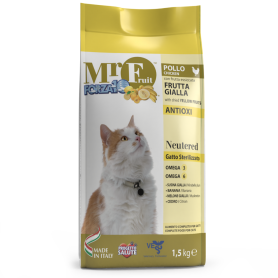 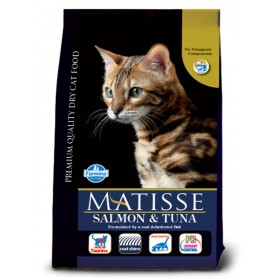 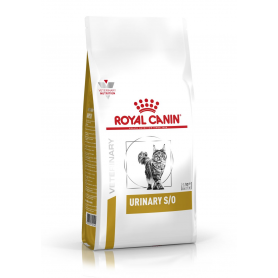 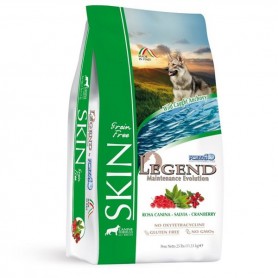 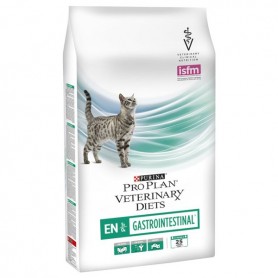 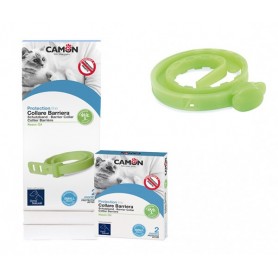 This site uses cookies. By continuing to browse the site you are agreeing to our use of cookies. Info